For the few people who have been paying attention, you may have noticed that I haven't been writing or posting much in the past few months. There are many reasons for this. Some of these reasons are out of my control, such as my current work schedule. But I have also kind of lost my way, my motivation, whatever it is that keeps me writing and posting things I think are worthwhile. In hopes of renewing some creative impulse I have decided a change of venue might be helpful. We'll see.

You may now find me at my Wordpress site, My Tiny Throes. All of the content here has been imported over there, and I hope the new scenery will spur me on to keep writing and posting. (As an aside, I have reverted back to my given name, Jeff. I think the folks who were out to get me have been sufficiently thrown off my trail, so there is no reason to use a nickname to protect my identity.)
Posted by Jeff at 11:23 AM 2 comments:

She curled up next to me on the Trailways,
clutching her cigarettes and change.
The light framed her face, while the bus
idled under a streetlight in Ringgold,
till it groaned on into the night,
headed south down the two lane.

I think of her often, this woman
who appeared in the aisle like a nightmare
somewhere in Tennessee, bits of weed
in wild hair matted on one side.
She lurched through the vacant bus
toward the one seat where, by accident,
she could touch someone.

When the light left her face, it came,
this ache I have felt all my life.
Whatever is within us, it is not enough.

David Wagoner: After the Point of No Return

After that moment when you've lost all reason
for going back where you started, when going ahead
is no longer a Yes or No, but a matter of fact,
you'll need to weigh, on the one hand, what will seem,
on the other, almost nothing against something
slightly more than nothing and must choose
again and again, at points of fewer and fewer
chances to guess, when and which way to turn. 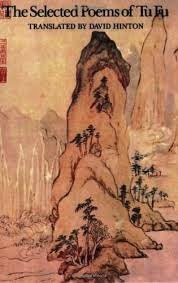 Empty skies. And beyond, one hawk.
Between river banks, two white gulls
Drift and flutter. Fit for an easy kill,
To and fro, they follow contentment.

Ralph Waldo Emerson: I Am Not Alone 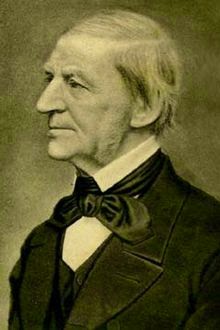 The greatest delight which the fields and woods minister, is the suggestion of an occult relation between man and the vegetable. I am not alone and unaknowledged. They nod to me, and I to them.

--Ralph Waldo Emerson, from "Nature"
Posted by Jeff at 8:52 AM No comments:

William Wordsworth: The Strength of Love 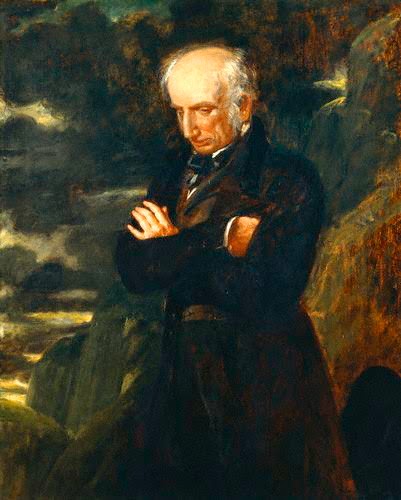 There is a comfort in the strength of love;
'Twill make a thing endurable, which else
Would break the heart.

--William Wordsworth, from "Michael"
Posted by Jeff at 10:37 AM No comments: 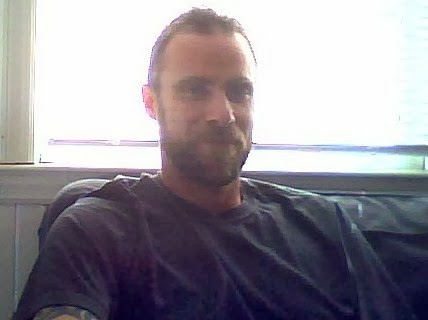 Books Have Taken Over My House